The 2D animated preschool series that follows the antics of a 7-year-old Ellen DeGeneres has been unceremoniously canceled and removed from the streaming platform, despite multiple unreleased episodes from the next two seasons remaining to stream. 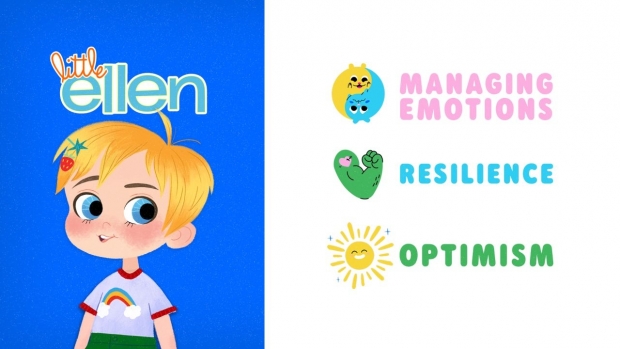 Another one bites the dust. Little Ellen, the 2D animated preschool series that headlined the launch of Warner Media’s Cartoonito Kids & Family’s preschool block on HBO Max last year, has been unceremoniously canned and removed from the streaming platform with 20 unreleased episodes from the next two seasons remaining to stream. This cancellation follows a proverbial content massacre, as Warner Bros. Discovery has cut multiple shows in an attempt to avoid shelling out residuals.

“It’s really devastating,” executive producer Jennifer Skelly told Variety. “I’ve worked on a million things that have never seen the light of day, but it’s pretty rare that you get this far down the pipe — it’s literally done — and it’s still not going to see the light of day.”

However, fiscal troubles may not be the only reason why the pint-sized show was ultimately cancelled. “We were a perfect storm of many things, because the Ellen brand has also suffered in the last few years,” Skelly admitted. “Our show wasn’t going to be getting a ton of love anyway for that reason. We started out at the high point of her career, but by the time it was animated — because it takes forever to get something done in animation — her brand was in a really different place, and her show was ending.” It seems Ellen’s tarnished image may have put the show at the top of the chopping block.