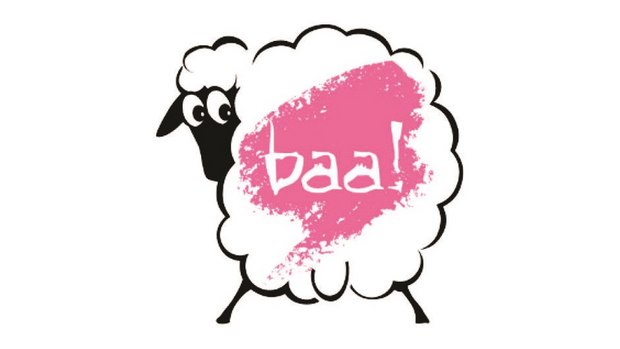 LONDON -- In a night of surprises with an eclectic mix of winners, the top honors at the British Animation Awards were scooped by the ever-popular children’s series The Amazing World of Gumball, which took home four statues.

Held March 15 at London’s BFI Southbank, the ceremony was hosted by comedian, actor and BBC Radio 4 News Quiz host Miles Jupp, and attended by the great and good of British animation. The BAAs are the only awards to recognize all forms of animation and honor the finest achievements in the genre produced in this country over the last two years.

The prestigious award for Best Long Form was won by Magic Light Pictures’ adaptation of Roald Dahl’s book Revolting Rhymes. The Best Short Film sponsored by The Elf Factory was awarded to Will Anderson’s Have Heart.

“Once again the standard of entries for the British Animation Awards has been incredibly high and gave the various category judging panels a real headache,” says BAA Director Jayne Pilling. “It’s great to see such an eclectic mix of animations winning, which showcases the amazing depth of creativity and innovation in the British animation industry.”