Bienniel event will present the 12th edition of the honors March 15 at London’s BFI Southbank. 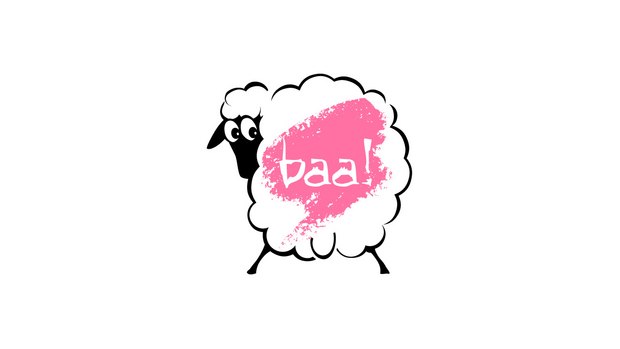 LONDON -- The British Animation Awards, the only ceremony in the U.K. devoted to rewarding animation, has announced the nomination categories for its 2018 awards.

One of UK animation¹s landmark events, this will be the 12th awards to be held since their introduction in 1996.

The BAA is inviting entries for animation produced in the UK in 2016 and/or 2017 in the following standard categories:

A brand new category is the Best Expanded Animation Award that recognizes the use of animation in enhanced technology and covers VR, AR and 360-degree animation. The Writer¹s Award and the Craft Award are returning to the ceremony after a long absence.

In addition, there are Public Choice Awards for Favorite Short Film and Favorite Music Video, which are voted for by audiences at screenings held across the U.K. in early 2018. Young animation fans get their say too as a panel of children selects the Children¹s Choice Award from finalists in the children¹s categories.

BAA Director Jayne Pilling says: “At each awards, we never cease to be bowled over by the sheer creativity and innovation in British animation. It¹s in better health than it’s ever been, so the 2018 awards look set to be another wonderful celebration of this thriving industry.”

The BAAs are the only awards to recognize a wide range of animation and reward the work of both new and established animators for short films, animated graphics for film and television, children¹s series, music videos, experimental work and commercials. The sheep-themed awards themselves are unique works of art from some of animation¹s most respected names.

Applicants can apply for the awards by downloading an entry form from the BAA website www.britishanimationawards.com and the BAA Facebook Page. The closing date for entries is Nov. 30.

The biennial BAA ceremony will be held at London¹s BFI Southbank on March 15, 2018, attended by the great and the good of British Animation. Previous winners at the awards include Tim Burton, Nick Park, Simon Tofield, Harry Potter, Gorillaz and Martin Freeman.