The Oscar-winning ‘Mad Max’ franchise writer, director, and producer speaks about his choice to cast a younger actress, Anya Taylor-Joy, and not his ‘Fury Road’ star, in the iconic role of Furiosa. 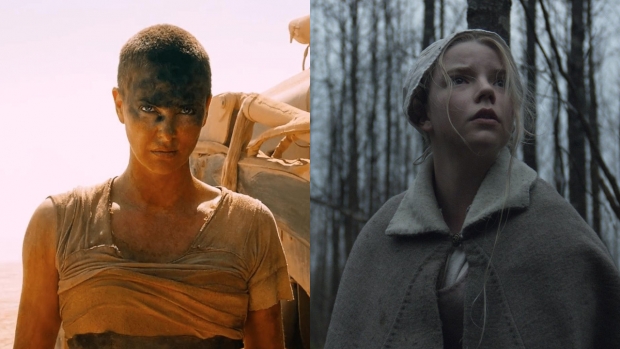 Our Furiosa has been found! Filling Charlize Theron’s considerably talented shoes seems nearly impossible, but Anya Taylor-Joy (The Witch, Split, The Queen’s Gambit) is definitely up to the task. Taylor-Joy will serve as the younger iteration of Furiosa in the upcoming Fury Road prequel, Mad Max: Furiosa (or Mad Max: The Wasteland, according to IMDb). Chris Hemsworth (The Avengers) and Yahya Abdul-Mateen II (Aquaman, The Matrix 4) will join Taylor-Joy as newcomers to the franchise, with Tom Hardy reprising his role as the eponymous Max.

According to a New York Times article featuring the Mad Max franchise’s Oscar-winning writer, director, and producer, the screenplay revealing Furiosa’s early life was already penned before Fury Road began shooting. Not too surprising, considering Fury Road was 15 years in the making. “It was purely a way of helping Charlize and explaining it to ourselves,” Miller says of the screenplay.

While some may be disappointed that Theron is not reprising her iconic role, Miller cites his dissatisfaction with current de-aging technology as his reason for selecting a younger actress. “For the longest time, I thought we could just use CG de-ageing on Charlize, but I don’t think we’re nearly there yet. Despite the valiant attempts on The Irishman, I think there’s still an uncanny valley. Everyone is on the verge of solving it, particular Japanese video-game designers, but there’s still a pretty wide valley, I believe.”

Miller returns as director, writer and producer, with Nico Lathouris as co-writer. Doug Mitchell also returns as co-producer under the banner Kennedy Miller Mitchell in partnership with Warner Brothers. A release date for the prequel has not yet been announced.