George Lucas Intended for Leia to Be the Chosen One

Before Lucasfilm was sold to Disney in 2012, Lucas planned his sequel trilogy to revolve around Jedi Leia and Sith villain Darth Maul. 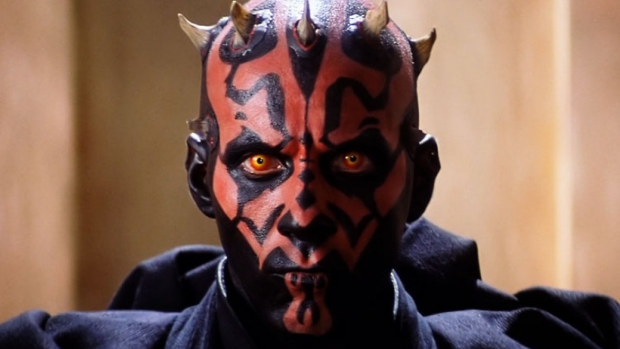 The Force could have been strong with a very different Skywalker! Love or hate the Disney-led Star Wars sequel trilogy, George Lucas originally wrote a much more Leia-centric plot. "She ended up being the Chosen One," Lucas says in the upcoming book “The Star Wars Archives: 1999-2005” from Taschen. Lucas also intended for Darth Maul to return with a vengeance: "Maul eventually becomes the godfather of crime in the universe because, as the Empire falls, he takes over."

After Disney purchased Lucasfilm in 2012, these (absolutely genius) plots were thrown out the window in favor of a semi-reboot with new, fresh characters. Fans have widely abhorred the direction taken with the sequel trilogy, and it is heartbreaking to know what could have been. In the memoir “The Ride of a Lifetime: Lessons Learned From 15 Years as CEO of the Walt Disney Company” by Disney former CEO Bob Iger, it is revealed that Lucas felt “betrayed” after Disney canned his plans. Iger writes, “George knew we weren’t contractually bound to anything, but he thought that our buying the story treatments was a tacit promise that we’d follow them, and he was disappointed that his story was being discarded." We think the hurt feels were more than justified.

Were you satisfied with how the sequel series turned out, or do you wish you could have seen Jedi Master Leia cross lightsabers with Maul?

Check out all the fascinating insights into the prequel Star Wars trilogy in “The Star Wars Archives: 1999-2005,” available in the U.S. on December 13th.