Company’s Montréal team created nearly 300 shots for the sequel to the sci-fi classic. 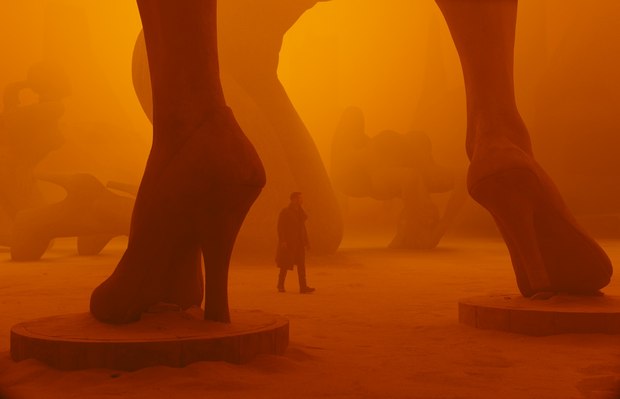 LONDON -- Framestore is celebrating a win in special visual effects at the 2018 British Academy Film Awards, for its work on Denis Villeneuve’s Blade Runner 2049.

“It was an epic night for everyone at Framestore,” says Hoover. “I am very proud to represent all of the dedicated artists who worked so very hard to make our work stand out. I want to especially thank Sabrina Gagnon, Adrien Saint Girons, Luigi Santoro, and our Blade Runner 2049 production team, for being there throughout the difficult schedule. I hope this makes it worth it.”

“It was great to work with Denis Villeneuve again; he is a very exciting director with great vision and the team’s enthusiasm for the project can be seen in the quality of work on the screen,” stated Fiona Walkinshaw and Matt Fox, global joint MDs of film at Framestore, in a joint statement. “We offer our many congratulations to Rich and our artists for this outstanding visual achievement.”