Films are now being accepted in multiple categories for the animation festival to be held in Helsinki, Finland May 19-22; deadline for submissions is January 15, 2022. 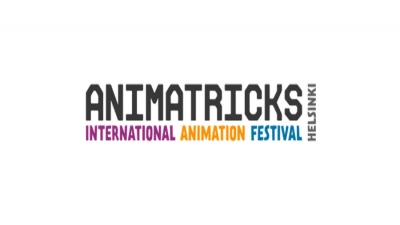 The 2022 Animatricks International Animation Festival will be held May 19-22, 2022, in Helsinki, Finland. The oldest animation-based festival in Finland, the event seeks to bring animated short films and animation art into the public eye and to introduce a host of diverse, thematically versatile films from all over the world. The 2022 festival will feature theme screenings, feature films, children's films, workshops as well as competitions.

Animatricks serves both as a venue for presenting films and as a meeting place for filmmakers and animation enthusiasts.

Submissions are now being accepted in the following categories:

All animations produced after January 1, 2020, which are under 30 minutes (including opening and final credits) and are at least 50% animated, are eligible for submission. The deadline for submissions is January 15, 2022. Selections will be announced in March.

Animatricks is organized by Finland's umbrella organization for animators, The Finnish Animation Guild.