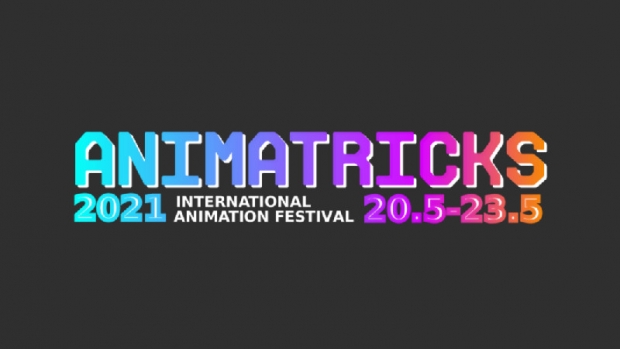 Animatricks 21st International Animation Festival will take place May 20-23 in Helsinki, Finland. Submissions are now open for films using all animation techniques. All animated films produced after January 1, 2019 and under 30 minutes long (including opening and final credits) are eligible for submission.

As Finland's oldest animation-based festival, Animatricks seeks to bring animated short films and animation art into the public eye and to introduce a host of diverse, thematically versatile films from all over the world. The festival serves both as a venue for presenting films and as a meeting place for filmmakers and animation enthusiasts. The program features retrospectives by Finnish filmmakers; themed screenings; feature films; children's films; workshops; and competitions.

Submissions will be accepted for the following categories:

In addition to the listed categories an audience award and honorable mentions will also be awarded.

The year’s themes are women in animation; freedom of speech; and social criticism. The festival is seeking filmmakers to host talks/lectures related to these themes.

With the COVID-19 pandemic being an ongoing factor in the planning of the festival, it is possible that public events will be limited or cancelled in the spring. Depending on the situation at the time, some screenings or the entire festival may be moved online.