We all know it’s a weird, often trecherous place, but we’re mesmerized by what the tiny humans are up to in their dystopian Habitrail… 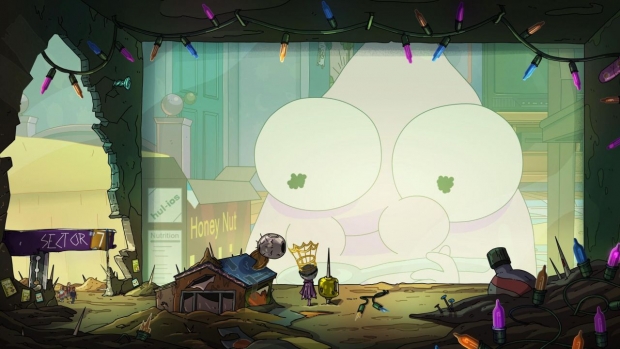 Could you survive The Wall?