This time it might be love; Steve Trevor’s relentless pursuit of Wonder Woman’s heart takes the ultimate next step. 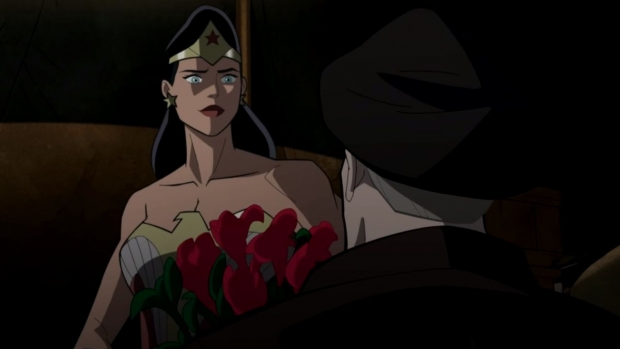