Amanda Idoko hired to write the screenplay for comedic action-adventure based on the DC Comics super hero. 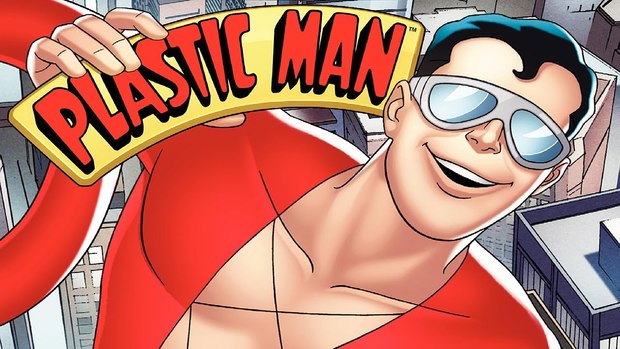 Produced and directed by Steve Whiting, ‘The Plastic Man Comedy/Adventure Show’ was produced by Ruby-Spears Productions from 1979 to 1981.

Move over, Elastigirl. The classic DC Comics super hero Plastic Man is headed to the big screen, according to a report by The Hollywood Reporter.

Screenwriter Amanda Idoko has been hired to write the script for the comedic action-adventure for Warner Bros. Former New Line co-founder Bob Shaye will serve as executive producer, with Walter Hamada and Chantal Nong overseeing the project for the studio. No other details are available for the project, which is still in its earliest stages of development, and there’s no word yet on who will be hired to direct, but the film will reportedly retain the light-hearted, slapstick tone of the comic book character.

Originally created by Jack Cole for Quality Comics in 1941, Plastic Man first joined the DC Universe in 1956. Plastic Man’s true identity is Patrick “Eel” O’Brian, a bad guy-turned-super hero who was left for dead by his gang after being doused with a chemical liquid during a botched heist. He awakens to find himself imbued with the power to shape-shift and stretch his body into almost anything, becoming the most malleable man alive. O’Brian eventually reforms his criminal ways and becomes a police officer.

A member of the Justice League for a brief period of time, Plastic Man even had his own cartoon series, The Plastic Man Comedy/Adventure Show. Produced and directed by Steve Whiting, the animated television series was produced by Ruby-Spears Productions from 1979 to 1981, and was shown right after Super Friends on the ABC Network before reaching syndication in 1984.