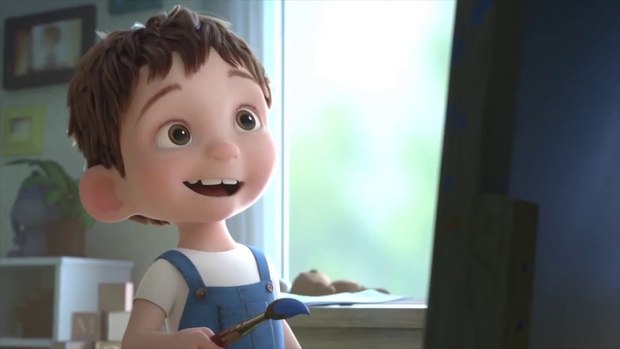 Earlier this year, a group of five animation and computer graphics students at the eight-week Walt Disney Animation Studios CG & Art intern program were given the unique opportunity to create a short film under the mentorship of artistic leaders.

Unlike past years, in which each intern in the program focused on a single discipline such as animation or lighting, this year’s CG & Art interns were asked to have a hand in all levels of production, from story development to execution.

Head over to Oh My Disney! to learn more about the making of Voilà.