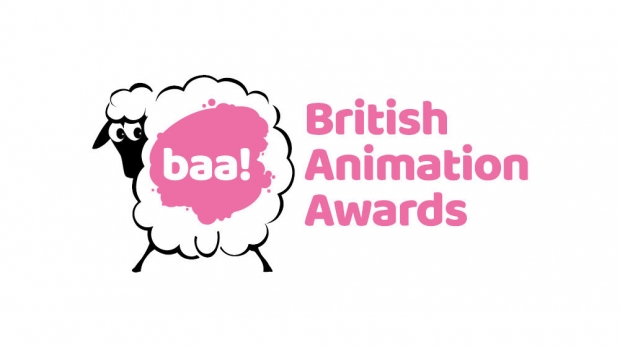 LONDON – The winners were announced for the prestigious British Animation Awards 2020 (BAAs), with top honors going to Sally Hawkins for The Snail and the Whale; David Arnold for Best Original Music for The Tiger Who Came to Tea, featuring the song “Hey Tiger” with lyrics by Don Black and performed by Robbie Williams; Nick Jr.’s preschool series The Adventures of Paddington and Coldplay’s music video Daddy. Also winning big this year were A Shaun the Sheep Movie: Farmageddon and Shaun the Sheep: Squirreled Away were also big winners.

Held at London’s BFI Southbank, the BAAs was hosted by comedian, actor Miles Jupp. It is the only awards ceremony to recognize all forms of animation and honor the finest achievements in the genre produced in the UK over the last two years.

Sally Hawkins received the award for Best Voice Performance for her portrayal of Snail in Snail and the Whale, Magic Light Pictures’ festive animation about a mollusk on an epic adventure.

Acclaimed studio, Aardman Animations, picked up three major awards, including Best Long Form Animation for its madcap caper, A Shaun the Sheep Movie: Farmaggedon (directed by Will Becher and Richard Phelan); the Children’s Choice Award for an episode from its CBBC series, Shaun The Sheep: Squirreled Away (directed by Carmen Bromfield-Mason); and Best Music Video for Coldplay’s Daddy (directed by Asa Lucanda). They also were awarded Best Social Good for the spot, New Mindset.

In the children’s TV categories, Adam Shaw and Chris Drew picked up the Best Children’s Pre-School Series award for Nick Jr. series The Adventures of Paddington - which features the voice of Ben Wishaw as Paddington and a song written and performed by Gary Barlow. The Amazing Adventures of Gumball received another two BAAs, Best Use of Sound and the Writers Award for Richard Overall, Mic Graves and Tony Hull. The Best Children’s Series was awarded to Gutsy Animations’ Sky One series Moominvalley (directed by Steve Box).

The brand-new Lamb Award, which bridges the gap between current student and general best-in-class awards, recognizing rising stars in the industry, was presented to Roxy Linklater for rigger and armatures at Aardman Animations.

“This is my first year at the helm of the BAAs and I was blown away by the quality of the entries this year,” commented BAA Director, Helen Brunsdon. “The BAAs are a brilliant way to showcase the incredible talent we have here in the UK and help cement Britain’s position as one of the leading countries in the world for animation.”

Held every two years, the BAAs reward the best new and established British animators across a variety of categories including short films, animated graphics for film and television, children’s series, music videos and commercials. The awards themselves (the BAAs) are unique works of art, featuring sheep, created especially for the occasion by a range of leading international and UK animation artists.

The full list of BAA winners (shown in bold) as well as nominees follows below: