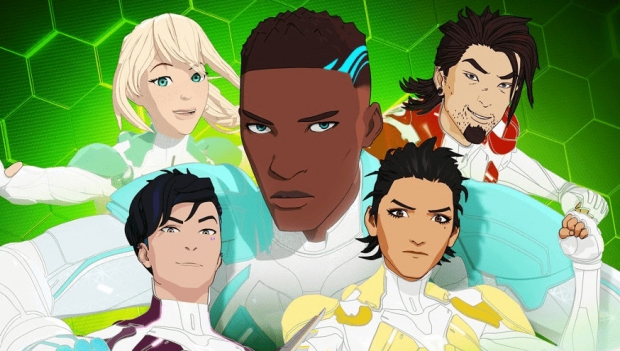 The highly anticipated HBO Max Original adult animated sci-fi series, gen:LOCK, is finally back after almost three years, and to pump us up for its impending Season 2 release, HBO MAX has released a thrilling all-new trailer. The Rooster Teeth series first aired in 2018, and finally, the second season is upon us – set your calendar for November 4. The heart-pounding trailer gives us a taste of the coming heartache: psyches are explored, relationships are rocked, and of course, we catch many glimpses of the mech-suited soldiers battling for the fate of humanity.

gen:LOCK takes place 50 years in the future and tells the story of an oppressive authoritarian force, The Union, that threatens to conquer the world, and an elite team of Soldiers that fight against them in Mech suits for The Polity. In this new season, a war leaves behind only a handful of highly skilled soldiers fighting for the future of humanity. The Polity and the Union remained locked in a brutal and unforgiving war when pilot Julian Chase (Michael B. Jordan) returns from the dead in the form of a Holon warrior. As Dr. Weller (David Tennant) works to crack the gen:LOCK code, it’s up to the team of intrepid Polity fighters to fend off the authoritarian Union. But as the war rages on, Chase must decide if he’s willing to sacrifice everything – including friends, family, and his own humanity – to save an increasingly hostile world. Learn More about the series at Roosterteeth.com