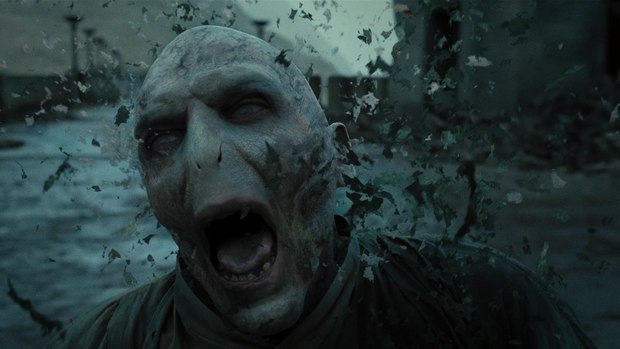 “Sue and I are very excited to have David join our team here in London,” noted Ben Morris, “we have a number of exciting projects in the works and David is a creative problem solver with a great eye, both of which I know will benefit our clients and the studio immensely.”

ILM Head of Studio, Sam Mercer, said, “David has a stellar reputation amongst filmmakers and the visual effects community at large and I know he is going to be a strong addition to our global creative team and bring a unique perspective to his new role in London.”

“We’ve all grown up being inspired by the fantastic effects created by Industrial Light & Magic,” explained Vickery, “but to be able to work alongside the people that create those visions is such an honor and an exciting prospect for me. Oh, and my first-born son's middle name is Indiana. I need say no more.”

Vickery joins ILM having spent the past thirteen years at London effects house Double Negative where he worked his way up from CG Artist to Lead 3D artist then CG Supervisor on such films as Harry Potter and the Order of the Phoenix, The Bourne Ultimatum, Cloverfield and The Dark Knight.

Having strong ties to the visual effects community in London, Vickery formerly sat as Co-Chair on the UK board of the Visual Effects Society and is a member of BAFTA. After completing a Degree in Industrial Design at De-Montfort University Vickery went on to receive an MA in Digital Moving Image from London Metropolitan University.