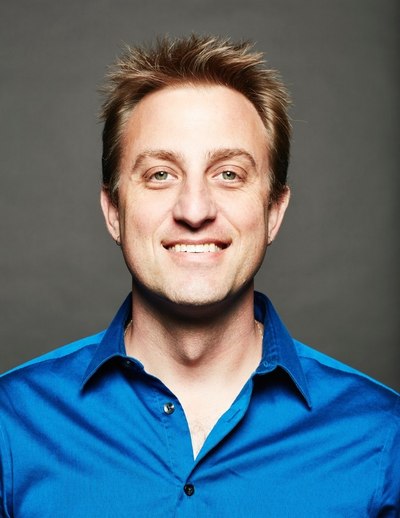 LOS ANGELES – The Refinery Creative has added Matthew Hunt as VP of Games/Creative Director, a newly created position within the marketing agency. The announcement comes on the heels of The Refinery’s feted showing at the Clio Key Art Awards. The agency took home Silver honors for its short-form campaign for Taken 3, as well as five Bronze awards in various categories.

“Seeing the efforts of our team celebrated among our incredibly talented peers is truly an honor,” says The Refinery AV Partner/Creative Director Brett Winn. “As they consistently raise the bar for great work, I’m eager to see what the future holds with Matt coming on board with his own award-winning pedigree in this industry.”

Hunt has more than a decade of experience working in video game advertising, publishing and VFX/CG animation. He also has extensive experience in launching AAA game titles and high-profile licensed IPs. His primary focus will be working with Winn on expanding The Refinery AV’s footprint in the gaming business.

“What attracted me to The Refinery AV is the universal excitement here to create amazing things,” adds Hunt, who has won multiple Key Art and Game Marketing Awards, including a 2015 Gold GMA for Destiny, as well as Silver honors for the same title at last night’s Key Arts Awards ceremony. “There’s a wide open field for bringing distinct voices to every game and publisher. With our dedicated team of writers, editors, motion graphics/CG artists, and music supervisors, I feel that we can really help each title shine with its own identity.”

“Matt's passion, confidence and determination to ‘make a splash’ with everything he creates is what drew me to him,” says Winn. “But the best -- and most important -- part is that he truly loves video games.”

Most recently, Hunt was Senior Creative Producer at The Ant Farm, where he produced and creative-directed trailers, TV spots and campaigns for such notable game titles as Call of Duty, Destiny, Mad Max, and Diablo 3.” He got his start in gaming as a QA tester at Activision before moving full-time into production. During his tenure at Activision, Hunt witnessed firsthand the ins-and-outs of bringing hugely popular titles to market, including the Call of Duty franchise, Guitar Hero and Skylanders, as the company became the industry’s #1 independent video game publisher.

Wanting to be more hands-on in the creation process, from CG to VFX to live-action, Hunt took a position at Zoic Studios, where he managed game-related projects and commercials for clients such as Wieden+Kennedy, The Ant Farm, EA Sports, Activision Blizzard, Yahoo!, and Toyota.

“I’m excited to apply my knowledge and experience on both sides of the video game industry, game development and marketing, to my new role at The Refinery AV,” concludes Hunt. “A lot of incredible storytelling happens here, and I like that they have a great synergy. Each person brings something unique for the greater whole, and together, we’ll be able to look at game advertising with fresh eyes and a deep understanding of what it takes to excel.”