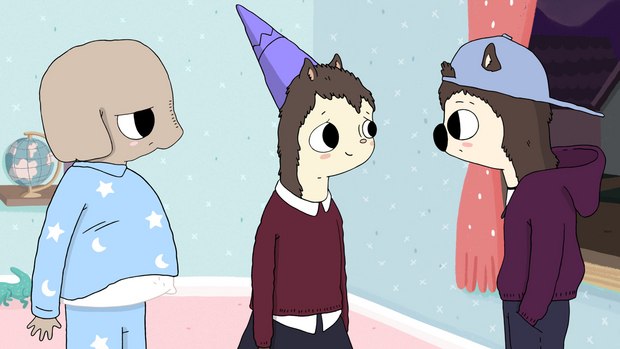 Industry trade outlet Variety unveiled its third annual list of 10 Animators to Watch at an event on Tuesday night co-presented by Nickelodeon at Siren Studios in Los Angeles.