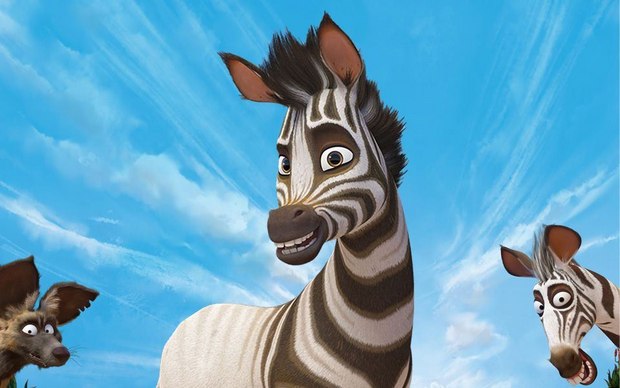 Life is not all black and white for Khumba. A young zebra, born with only half his stripes, is rejected by his superstitious herd and blamed for a sudden drought affecting the land. Teaming up with a sassy wildebeest and a flamboyant ostrich, Khumba sets out on a daring mission across the Karoo desert to find the legendary waterhole where the first zebras got their stripes. Along the way he meets a host of colorful characters, but before he can reunite with his herd, Khumba will have to come face to face with a menacing leopard to take part in an epic battle…Khumba’s got to earn his stripes!