The U.K.’s ‘Mr. Madila or the Colour of Nothing’ by Rory Waudby-Tolley receives the grand prize jury and audience awards for best short film at the 10th annual TAIS Animation Showcase. 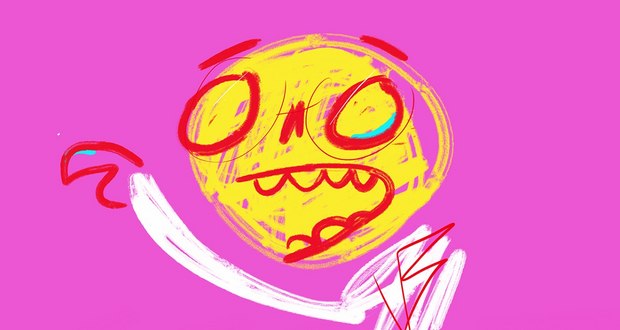 The Toronto Animated Image Society has announced the award recipients for its 10th annual TAIS Animation Showcase. The program featured 23 short animated films, all created within the last 12-24 months, and selected from more than 1,000 eligible entries -- the most ever entered to the competition in the history of the event. The program also included 14 Anijams (10-second long micro animations). The finalists and Anijams were adjudicated by a guest jury comprised of Terril Calder, Isaac King, Rhayne Vermette, and Farah Yusuf. The jury awarded two selections -- one Grand Prize and one Best Anijam Prize. The large audience who gathered for the screening also selected the winners for two awards -- the Audience Award for Best Short Film and the Audience Award for Best Anijam. It just so happened that this year, the winners for both film awards and Anijam awards were the same!