Roughly 500 employees are locked out at the Toronto-based animation studio behind ‘Thomas and Friends,’ Disney Channel’s ‘Elena of Avalor,’ and the upcoming Netflix series ‘Tarzan and Jane.’ 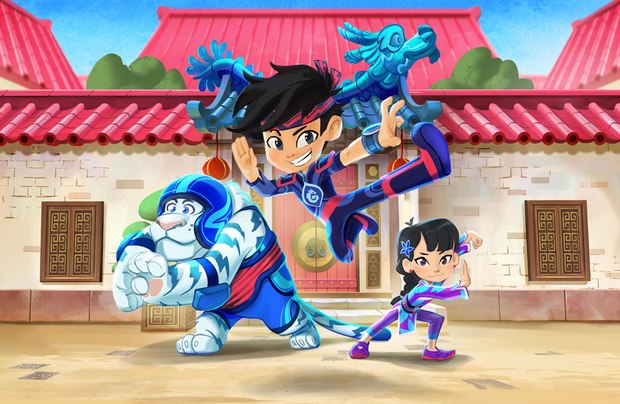 Arc Productions was currently producing the animation for ‘Kody Kapow,’ a new series produced by Zodiak Kids for Sprout that is set to debut in early 2017.

Arc Productions, formerly known as Starz Animation Toronto, has abruptly closed its doors, according to a report by The Hollywood Reporter, with Deloitte Restructuring set to take control of the business on August 4.

The news was broken to locked-out staffers on Tuesday via a letter from Arc Productions CEO Tom Murray pinned on the front door of the studio, which was later posted on the Toronto VFX Jobs blog page. The roughly 500 employees at Arc Productions were reportedly told that the company “is experiencing significant financial difficulties and a liquidity crisis” and had been unable to reach acceptable terms with an unnamed creditor, forcing it into receivership.

Arc Productions is the studio behind Thomas and Friends, based on the popular Thomas the Tank Engine property, Disney channel’s Elena of Avalor, and the upcoming Netflix series Tarzan and Jane. Under the Starz Animation Toronto banner, the studio produced the animation for the beloved 2011 feature, Gnomeo & Juliet. Arc was also tapped by U.S. cable network Sprout in March to produce the animation for its forthcoming series, Kody Kapow, which is due in early 2017, and was in production on an original animated feature, Blazing Samurai, which is scheduled for release by Open Road Films in August 2017.

You can see the full letter below: