Milkshake Cooks up Fun with ‘Shane the Chef’ 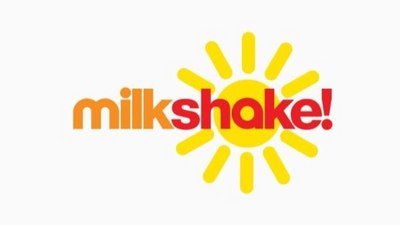 Ambitious and energetic chef Shane and his young daughter Izzy run a restaurant in the town of Munchington. Every day is a recipe for adventure for Shane and Izzy, with each episode focusing on Shane's high-energy exploits and passion for food -- whether it's trying to build the biggest baguette for the world record, finding wild herbs in the woods or growing large vegetables for the village county fair.  Shane's firm belief is that, when it comes to food, "fresh is best."

Jessica Symons, Head of Children’s at Channel 5 commented, “As home to some of the world’s favorite pre-school characters, Milkshake is the perfect place for such a lovable and engaging new personality. The show's unique premise and

its key ingredients of entertainment and learning make for a sure-fire recipe for success.  Cookery and food programs have never been more popular on TV and Shane is the chef that preschoolers can call their own!"

Oliver Ellis, Joint Managing Director at HoHo Entertainment commented, "Children are just beginning to discover a real interest in what they eat at this age and can learn about all aspects of their food while having fun with Shane and Izzy. Because Shane's a chef, the series naturally has food at its core and, therefore, encourages greater food knowledge and promotes healthy eating with the audience."