‘The Suicide Squad’ star joins Ben Schwartz as Sonic, James Marsden as Tom, and Jim Carrey as Dr. Ivo Robotnik in the CGI/live-action hybrid caper set to release in theaters on April 8th, 2022. 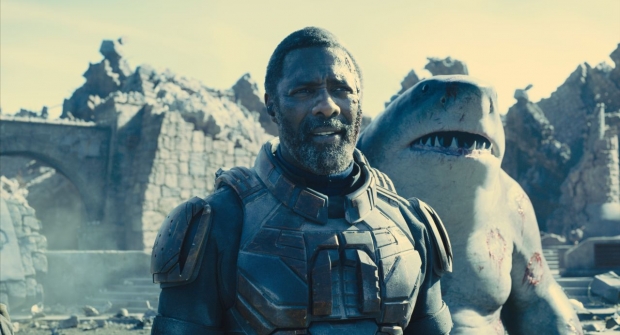 From cat to echidna, Idris Elba is shedding his Macavity coat for something a little… punchier. Mr. Eyecandy Elba, notable for his shiny, lustrous fur in Cats and his portrayal of Heimdall in the MCU and Bloodsport in James Gunn’s crazy new Warner gorefest, The Suicide Squad, will now lend his voice to Knuckles in Sonic the Hedgehog 2.

The versatile actor recently took to Twitter to tease the dastardly new role:

Luckily for franchise fans who love a good spoiler, the synopsis of the second film has already been leaked:

“After settling in Green Hills, Sonic is ready for more freedom, and Tom and Maddie agree to leave him home while they go on vacation. But, no sooner are they gone, when Dr. Robotnik comes back, this time with a new partner, Knuckles, in search for an emerald that has the power to both build and destroy civilizations. Sonic teams up with his own sidekick, Tails, and together they embark on a journey to find the emerald before it falls into the wrong hands.”