Group awards $31,000 in scholarships to seven students from around the world. 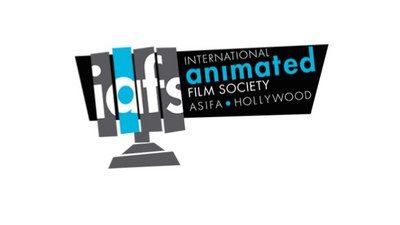 BURBANK, CA -- ASIFA-Hollywood and the Animation Educators Forum (AEF) recently selected seven animation students to receive a total of $31,000 in scholarships for academic year 2017-2018. According to the AEF judges, applications came in from all around the world, and each had their own passionate stories to tell. The AEF scholarships are merit-based and designed to support college students in continuing their education in the field of animation. Each individual student’s proposals, letters of recommendation from faculty, and demo reel/still art were taken into consideration as part of the selection process.

“We received a total of 78 finalized applications from around the world,” said Dori Littell-Herrick for AEF. “A team of seven judges, all with professional and academic experience, gave careful consideration to each application, reviewing the applicants’ personal goals, proposal for the use of the award, and portfolio of work. Applications were considered based on the student’s upcoming year in school, and then evaluated during three intense rounds of judging.”

This year’s awardees include stop motion, traditional and digital artists; documentary and short-film makers; and academic researchers and authors.

All scholarship awardees will also receive a one-year Associate Membership to ASIFA-Hollywood.

ASIFA-Hollywood and the Animation Educators Forum are proud to support these seven students of animation in their journey towards membership in the global animation community. Now more than ever, animation in its many forms provides a way to communicate across cultures and across borders.