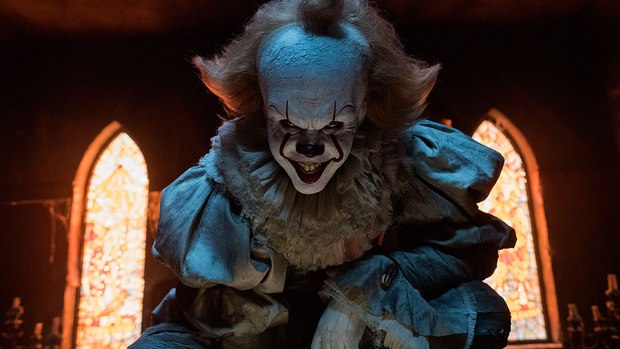 It was once again the top movie at the box office with the adaptation of the Stephen King novel becoming the highest-grossing September release of all time.

The New Line release earned $60 million at the domestic box office in its second weekend of release, bringing its total to $219 million, according to BoxOfficeMojo.com. The movie also opened in several new international markets, bringing its overseas total to $153 million for a worldwide total of $371 million. That easily puts it past the $175 million domestic gross earned by Crocodile Dundee when it was released in September 1986.

Coming in just behind Leap is Sony-Marvel’s Spider-Man: Homecoming with a $1.9 million weekend. The superhero hit has pulled in $330 million domestic since its July 7 release. Its international take of $531 million gives it a total $861 million to date.

In the 12th spot for the weekend is Sony’s The Emoji Movie with a $975,000 weekend. With a domestic gross of $84 million and a foreign tally of $95 million, the CG-animated feature comes in with $179 million total.

Right behind The Emoji Movie is Illumination-Universal’s Despicable Me 3, with an $828,000 weekend total. That pads out the movie’s $261 million domestic gross and its $1 billion worldwide total.

Rounding out the animated features in release this weekend: The Nut Job 2: Nutty by Nature with $461,000 and Pixar’s Cars 3 with $178,000. The former has grossed to date $28 million domestic and $11 million foreign for $39 million total. The latter has earned $152 million domestic and $205 international for $357 million worldwide.