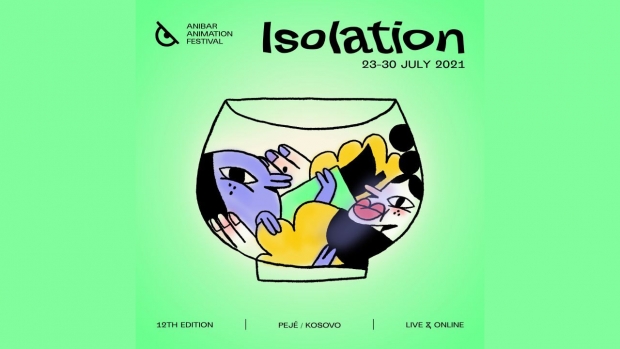 A complete list of films to be featured in this year’s program is available here.

Thanks to the lessons and challenges of the pandemic, this year’s theme is “isolation.” The festival will salute both the real solitude and claustrophobia experienced with isolation, while celebrating imagination. The event will be hybrid, with in-person and online programming connecting people throughout the world.

Attendees will be able to view all movies on the event’s digital platform.

For updates and additional information visit the event website.