Aardman Animations founders Peter Lord and David Sproxton transfer ownership of the famed Bristol-U.K. stop-motion studio to employees in a bid to retain its independent status. 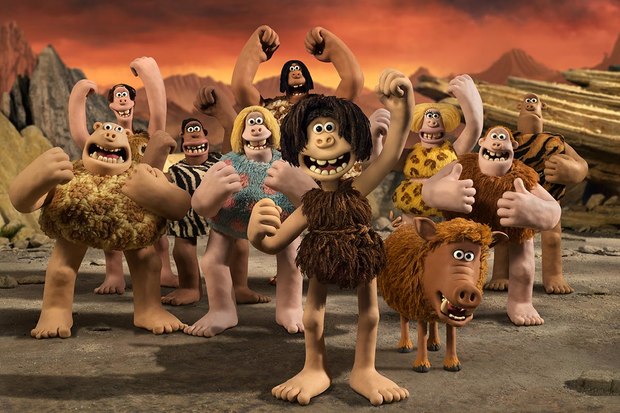 Aardman Animations founders Peter Lord and David Sproxton are transferring ownership of the famed Bristol, U.K. studio to employees, according to multiple reports.

In a move designed to ensure that the studio behind stop-motion classics Wallace & Gromit and Chicken Run remains independent, instead of becoming an “asset” that can potentially be sold down the line, the duo has reportedly been discussing the turnover for the past seven years.

“We’re not quitting yet, but we are preparing for our future,” Lord and Sproxton said in a statement. “This approach, the creation of an employee trust, is the best solution we have found for keeping Aardman doing what it does best, keeping the teams in place and providing continuity for our highly creative culture. And of course, those that create value in the company will continue to benefit directly from the value they create.”

The transfer will see 75 percent of company shares transferred into a trust, which will then hold the shares on behalf of the employees. Senior management will remain in their positions and form an executive board, with Lord remaining in place as creative director, while managing director Sproxton will search for a replacement amid plans to shift to a consultancy role.

Aardman Animations was founded in 1972 and currently has 130 fulltime employees, which can expand anywhere up to 320 workers during peak production times. The studio, which most recently released Oscar-winning director Nick Park’s Stone Age comedy Early Man, is currently working on Farmageddon: A Shaun the Sheep Movie, to be followed by Chicken Run 2. Park will serve as a member of the new executive board.

“We’ve spent so much time building this company up and being so profoundly attached to it,” continued Lord and Sproxton in their statement. “It’s not a business to us, it’s everything, it’s our statement to the world. Having done that for so many years, the last thing we wanted to do was to just flog it off to someone.”