The ITFS is one of the biggest and most important international festivals for animated film. 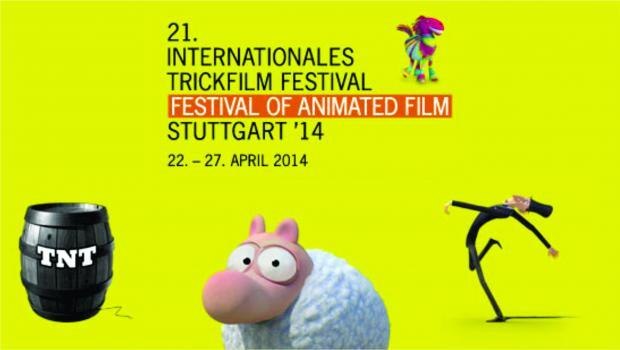 In 2014 Stuttgart will again open up the doors to the great world of animated film. You would like to be a part of it and show your film to an international audience? The Stuttgart Festival of Animated Film (ITFS) will offer a platform to filmmakers, directors and production companies to present their films and give to fans of animated film the chance to watch animated short and feature films of all genres for six days.

The ITFS is one of the biggest and most important international festivals for animated film. It has developed into an essential event within the field of animated film in Germany and worldwide. Around 80,000 visitors and approximately 2,500 accredited professionals attended in 2013. Be a part of it and take the chance to meet well-known filmmakers and young talents, and to participate in numerous workshops, informational events and presentations.

The festival takes into its scope the entire spectrum of current animated film productions, including the intersections between games, architecture, art, design and fashion. Both professionals and friends of animated film appreciate the quality and up-to-date programmes as well as the unique atmosphere at Stuttgart’s Schlossplatz. Information, networking, creativity and professional expertise are major topics at the festival. Together, the ITFS, the Animation Production Day (APD), and the first-class industry conference FMX (Conference on Animation, Effects, Games and Transmedia) - all taking place concurrently - have developed into a unique and very important platform for the financing and development of animated projects.

Yet it is the art of animation and the promotion of up and coming talent that makes up the core of the ITFS. The various competition categories award cash prizes totalling more than 70,000 Euros.