Writer and cartoonist has had her work appear in publications including ‘The New Yorker,’ ‘McSweeney’s’ and ‘The Hairpin.’ 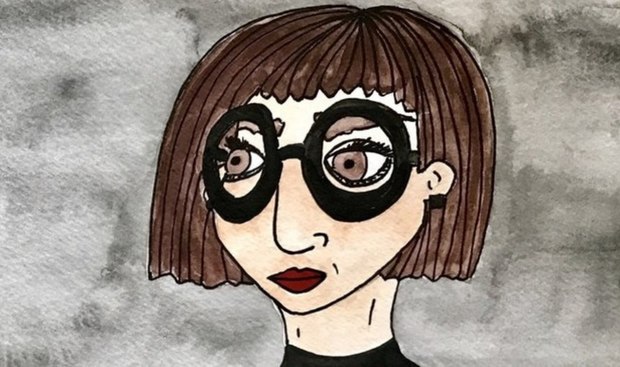 Showtime is doubling down on its animated comedy offerings with a development deal for Multifarious Maris, according to a report by Variety.

The half-hour series from writer and cartoonist Annah Feinberg follows Maris, who discovers a superpower on the night of her thirtieth birthday:

“It’s not flight. It’s not teleportation. It’s the ability to, upon finishing one-too-many glasses of wine, travel amidst the lives she might have had if she had made different choices. The series will follow her journey of self-discovery through multiple universes, as she attempts to figure out how to literally live her best life.”

Multifarious Maris will join Our Cartoon President, Showtime’s only other animated comedy aimed at an adult audience. The new series will be produced by Big Beach for Showtime, with the animation provided by ShadowMachine. Alongside Feinberg, Multifarious Maris will be executive produced by Joanna Calo, as well as Robin Schwartz, Marc Turtletaub and Peter Saraf for Big Beach, and Corey Campodonico and Alex Bulkley for ShadowMachine.

Writer and cartoonist Feinberg’s work has appeared in publications including The New Yorker, McSweeney’s and The Hairpin. She also previously worked as a writers’ assistant on shows including Arrested Development, I Love Dick and Veep.