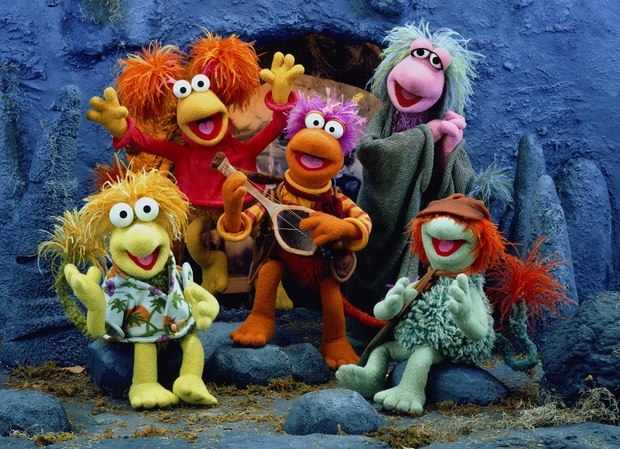 The Henson Company’s International Emmy Award-winning live-action puppet series ‘Fraggle Rock’ stars the musical Fraggles, the industrious Doozers and the royal Gorgs, who all learn about living together in Fraggle Rock.

The Jim Henson Company‘s classic and award-winning programming on its streaming platform, providing a one-stop destination to enjoy and rediscover many of the Company’s most popular specials and series. Prime Video will be offering a plethora of the Company’s popular content to 68 English language territories including the U.S., Canada, the U.K., Australia, New Zealand and the Nordics, with on-demand access to titles like Fraggle Rock, The Storyteller, The Wubbulous World of Dr. Seuss, and Pajanimals (certain territory exclusions apply).

“Featuring masterful puppets and creatures from the world-famous Jim Henson’s Creature Shop, these popular titles reflect the magic and wonder that has become synonymous with The Jim Henson Company brand,” commented Anna Moorefield, Vice President, Global Distribution for The Jim Henson Company. “These beloved shows will all be on Amazon Prime Video, providing immediate access for our legions of fans as well as an entirely new generation of viewers.”

Available in up to 68 territories including the U.S., Canada, the U.K., Australia, New Zealand, and the Nordics, the collection includes: