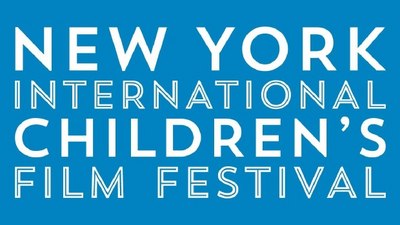 NEW YORK -- The New York Int’l Children’s Film Festival will be held February 24 through March 19, 2017 at venues throughout New York City. The Festival has announced a call for submissions for original, compelling, and non-formulaic short and feature films for audiences ages 3-18. The Festival is accepting films via Withoutabox, its official submissions platform.

The 2017 event marks the 20th anniversary of the Festival, which was founded to support the creation of a more dynamic film culture for children and teens. As such, the Festival often presents films that were not created with young audiences in mind, but are embraced enthusiastically by children and families nonetheless. It is this bold and thought-provoking approach to programming that has made the Festival a cultural touchstone in New York City.

Winners of the 2017 Grand Prize Short Award and the Jury Awards for Animated Short and Live Action Short will receive one free year of VimeoPRO, courtesy of Vimeo.

Deadlines to submit U.S. and international films for the 2017 New York International Children’s Film Festival are as follows:

Complete eligibility information, submission fees and official rules and regulations for 2017 can be found at www.nyicff.org/submit.