He designed characters such as Woody, animated for ‘Sesame Street’ and voiced Eeyore in ‘Winnie the Pooh.’ 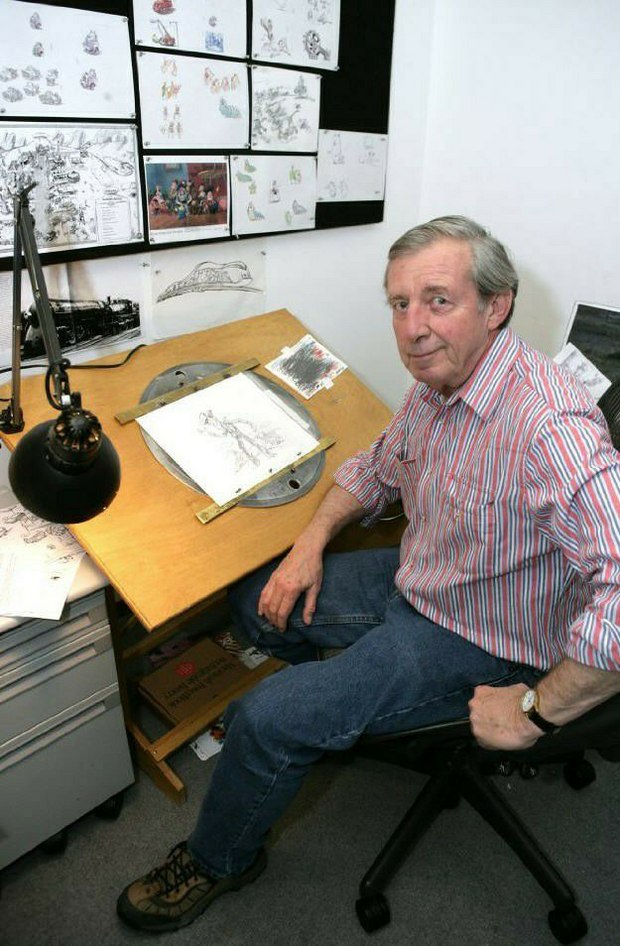 Bud Luckey, an Oscar-nominated animator who designed Woody from Toy Story and voiced Eeyore in Winnie the Pooh, died Feb. 24 at his home in Newtown, Conn. He was 83.

Luckey’s career began the early 1960s, when he was directing animator on an interstitial for the variety show Perry Como’s Kraft Music Hall. The same year he was an animator on The Alvin Show, the first animated version of the popular Chipmunks.

He had a long tenure at Sesame Street, where he worked from 1972 through 2000 as both an animator and a voice actor.

He also voiced Rick Dicker in The Incredibles and Chuckles the Clown in Toy Story 3 and the upcoming Toy Story 4.

His Oscar nomination was for the 2003 Pixar short film Boundin’, which he wrote, directed and narrated. The film won the Annie Award for outstanding achievement in an animated short subject.

His son, Andy Luckey, announced the news on Facebook and told The Hollywood Reporter that his father died after an extended illness at a hospice facility in Newtown.

Luckey was born on July 28, 1934, in Billings, Mont. He attended The Chouinard Art Institute in Los Angeles and USC, where he was mentored by Disney animation veteran Art Rabbitt. He retired from animation in 2008 but continued to do voice work until 2014.