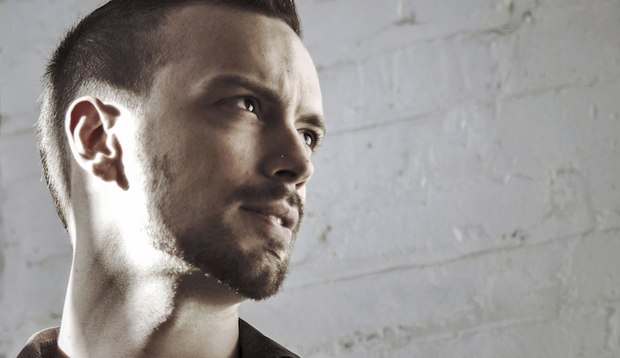 Raised in an artistic family in Florence, Italy, Pacciani gained valuable life experience when he began working at advertising agencies at the age of 15 based entirely on his tenacity and ability to learn on the fly. Consequently, Pacciani developed a strong foothold in design, animation, and visual effects at a young age. By the time he was 19, he began directing and quickly moved from independent music videos to commercials, cultivating a globally recognized resume of clients including BMW, Subaru, Nike, Samsung, Google, and Universal.

Now, with over a decade of experience in the international commercial world, Pacciani has earned a reputation for his seamless integration of live action with photoreal CG, all while maintaining his trademark cinematic style. Pacciani, also no stranger to the world of video games, made his mark directing the beautiful trailer for Bandai Namco’s critically acclaimed game Dark Souls II.

“We’re thrilled to have Alessandro on our roster,” says 1stAveMachine EP/Partner Sam Penfield. “He’s entrepreneurial, fearless, and makes things happen. Specifically, he’s dedicated to shooting as much live footage as possible in lieu of CG, and will fit seamlessly into the vibrant creative community at 1stAveMachine.”