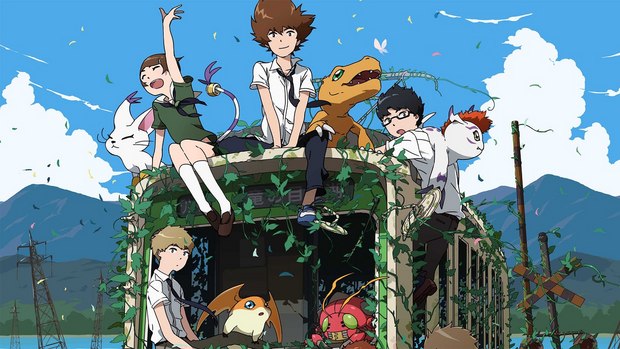 LOS ANGELES -- Toei Animation Inc. is revamping its feature film Digimon Adventure tri.- Chapter 1: Reunion for American audiences by bringing onboard an exclusive English voice cast. Joshua Seth, who voiced main character Tai Kamiya in the original series, will be returning to the role, alongside an exciting team of talented performers.

Digimon Adventure tri.- Chapter 1: Reunion picks up when the Digimon Adventure 02 series ended. It's been six years since that summer adventure when Taichi “Tai” Kamiya (now in high school) and the rest of the “DigiDestined” crossed over to the Digital World, and nearly three years since the frenzied final battles between warring factions. With the gate to the Digital World closed, time continues to pass, until the adventure “digi-volves” once again.

“The ‘Reunion’ in the film’s title has meaning in both the real and fictional world of Digimon as we are delighted the original cast will be reprising their iconic roles,” commented Masayuki Endo, President of Toei Animation Inc. “After the film’s resounding theatrical success in Japan, we wanted to create something special for our American fans and we could think of no better way to do that than to team up the best English cast possible.”