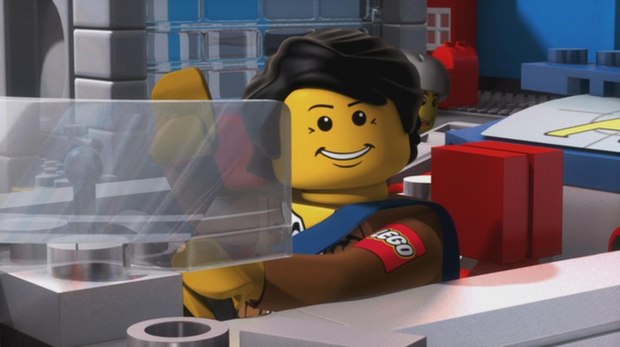 Universal and Threshold have successfully worked together on DVD-exclusive offerings twice previously. Threshold produced the first feature-length Lego film, LEGO: The Adventures of Clutch Powers and the adventure-filled, feature-length family movie, Bionicle, the Legend Reborn, which were both distributed by Universal Studios Home Entertainment.

“Threshold has a proven track record in delivering quality productions that excel both in storytelling and in animation,” said Glenn Ross, Executive Vice President and General Manager, Universal 1440 Entertainment. “We look forward to further building upon our existing relationship and effectively launching exciting, new home entertainment properties and franchises.”

“I’m thrilled to formalize the great home entertainment relationship we’ve enjoyed with Universal these past few years,” said Threshold Animation Studios CEO Larry Kasanoff. “I think their home entertainment distribution and marketing prowess, the great brands we are lining up and our animation will make for some terrific films.”

The Universal 1440 Entertainment banner develops and produces live-action and animated productions directly for distribution in all media worldwide. Since its formation in 2005, the group has assembled a lengthy roster of animated family fare, including the brand-new animated feature-length film The Little Engine That Could; the Daytime Emmy-winning Curious George television series on PBS KIDS; and a string of hit Barbie movies based on the world-renowned Mattel-branded doll.

The group also has successfully built upon some of Universal’s highly celebrated live-action franchises, most recently launching the Tony Award-nominated hit touring stage production Bring It On: The Musical; the adrenaline-fueled actioner Death Race 3: Inferno; and the latest in the terrifying suspense saga Curse of Chucky. Among the projects currently readying for release are Scorpion King 4: Quest for Power and the newest installments of the beloved family franchises, Beethoven’s Treasure and The Land Before Time.