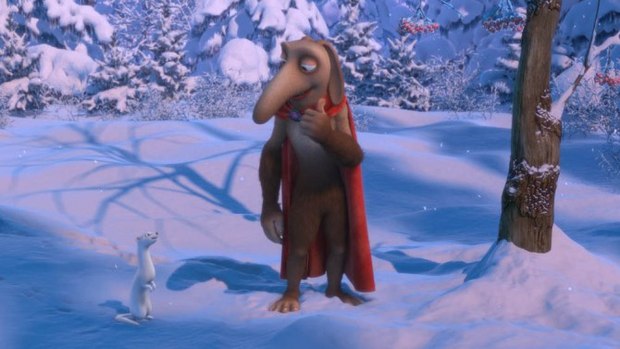 Russia’s Wizart Animation has announced new deals for Snow Queen 2, according to a report by Variety, setting release dates in 10 territories for the CG-animated sequel.

The Snow Queen: Journey Continues will have a day-and-date release in the U.K., Poland, Israel, South Korea, the former Yugoslavia countries, Baltic States, the Middle East, Turkey, Malaysia and Thailand in December. The film will be released in China in 2015.

Inspired by the classic fairytale by Hans Christian Andersen, Snow Queen: Journey Continues follows the exploits of Gerda and Orm, the troll whose victory over the Snow Queen in the first feature has given his fellow trolls a taste for freedom. Comically exaggerating his exploits, Orm spins a web of lies and claims that he is destined to marry the princess and inherit her riches, only to find himself on another perilous adventure as he tries to protect the world from eternal winter.

An English-language voice cast has been set for the film, featuring Sharlto Copley (District 9, Elysium) as Orm, Bella Thorne (“Blended”) as Gerda, Isabelle Fuhrman (The Hunger Games, “Orphan”) as Alfida and Sean Bean (Lord of the Rings, “Game of Thrones”) as General Arrog. Thorne will also sing an original song for the film.