leftchannel teams up with Men’s Health magazine to explain the effects of alcohol on the brain in the new short film How Beer Goggles Work. 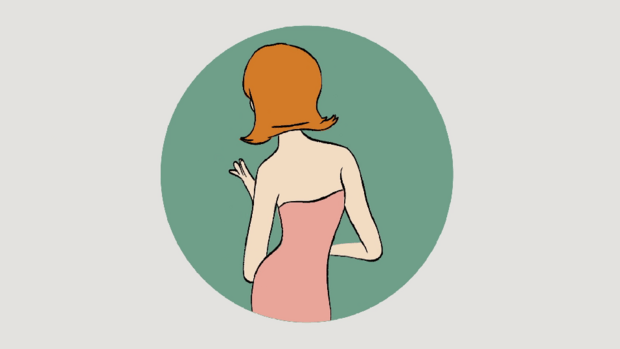 How does alcohol affect our brains and what does that have to do with beer goggles? That’s the subject of a comical new two-minute video, titled How Beer Goggles Work. Created by motion design studio leftchannel for Men’s Health, How Beer Goggles Work perfectly blends the matter-of-fact tone of an old educational film with a classic character animation style, to craft something scientific, informative and yet full of histrionics.

“Given the engaging tone of Men’s Health and the illustrated print piece this is based on, it made sense to appropriate a classic cel animated look, particularly a nostalgic Chuck Jones/Looney Toons cartoon,” Alberto Scirocco, leftchannel’s Creative Director says. “For the most part this piece is all hand-drawn, with elements of CGI composited in. The technique is complicated because of the frame-by-frame nature of cel animation, but also because we were referencing a classic animation look we knew we needed to pay attention to every detail.”

Completed in just two weeks, How Beer Goggles Work, takes viewers on a realistic and brash look at what happens the instant a male partakes of booze. Leftchannel’s animation entertainingly details the biological process of getting intoxicated, complete with cells dry-humping each other and a tipsy-looking brain with empty beer mugs floating around it.

In addition to the technical aspects of the animation process, leftchannel also went to great lengths to take make sure the piece was optimized for the multitude of ways audiences consume video content. Specifically, they made sure the short worked in both horizontal and vertical viewing modes, and in different aspect ratios for smart phones, tablets and traditional computers.

However, for Scirocco, one of the more challenging aspects of the piece was capturing the increasing tipsy movements of the animated characters.

”We wanted to show the progression of the character as he slowly transforms from sober to buzzed to drunk in a very deliberate way. Because of that, the animation had to be that much more precise and detailed.”