Emma Roberts to executive produce ‘Betches’ and Felicia Day to oversee pilot for ‘Woman World,’ based on the graphic novel by Aminder Dhaliwal. 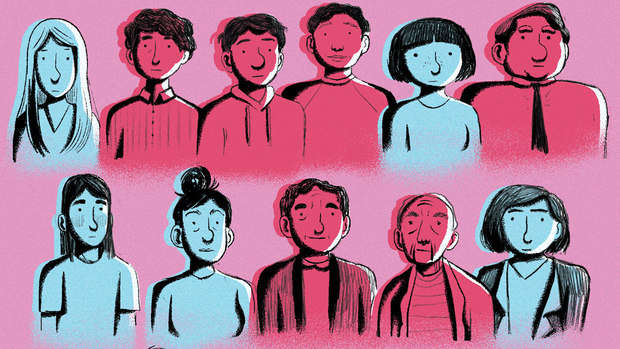 Freeform has announced plans to enter into animation with a new brand campaign unveiled earlier this week during its second annual summit, according to a report by The Hollywood Reporter.

Billed as an irreverent series that follows three best friends and roommates as they navigate early adulthood in New York, Betches is based on the multimedia brand of the same name. The series will be produced by Bunim-Murray Productions, and the script will be written by Rachel Koller, who will also serve as executive producer alongside Betches Media co-founders Jordana Abraham, Samantha Fishbein and Aleen Kuperman. Gil Goldschein, Carli Haney and Kesila Childers will executive produce for Bunim-Murray Productions, the production company behind unscripted series The Real World.

Based on Aminder Dhaliwal’s graphic novel of the same name, Woman World “playfully answers the question of what the world would look like if men became extinct,” following a community of women who lean on one another for survival as they search for love and identity in the ladies-only world. The pilot episode, which will be executive produced by Day, is written by Dhaliwal (writer, director and storyboard artist, Pinky Malinky).