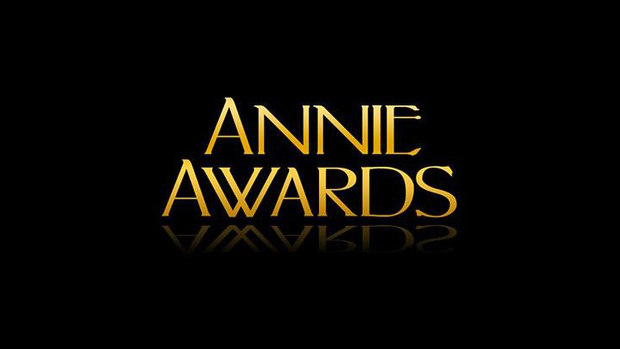 For a complete list of all of the Annie Award deadlines, visit www.annieawards.org/deadlines.

“We try to set the Annie Awards early in the award season so that the media and other award ceremonies have a window into how our industry members view what we have produced in the past year,” said ASIFA-Hollywood executive director Frank Gladstone. “We think it is important to have a public voice in celebrating and honoring our peers and what we work so hard to create.”

The Annie Awards honor overall excellence as well as individual achievement in 36 categories, and include Best Animated Feature, Best Animated Feature-Independent, Special Productions, Commercials, Short Subjects, Student Films and Outstanding Individual Achievements, as well as the honorary Juried Awards. The winners will be announced at a black tie ceremony on Saturday, January 25, 2020 at UCLA’s Royce Hall. A pre-reception and red carpet press line begins at 4:30 p.m., followed by the awards ceremony at 7:00 pm. A post-show celebration immediately follows the ceremony. All events will be held at Royce Hall.

ASIFA-Hollywood is the world’s first and foremost professional organization dedicated to promoting the Art of Animation and celebrating the people who create it. Today, ASIFA-Hollywood, the largest chapter of the international organization ASIFA, supports a range of animation activities and preservation efforts through its membership. Current initiatives include the Animation Archive, Animation Aid Foundation, animated film preservation, special events, classes and screenings. Created in 1972 by veteran voice talent June Foray, the Annie Awards have grown in scope and stature for over the past four decades.