Annecy 2015 to Spotlight Women in Animation

Focus on women in animation to include an all-female jury, programs of films by women directors, and a tribute to female animation pioneers. 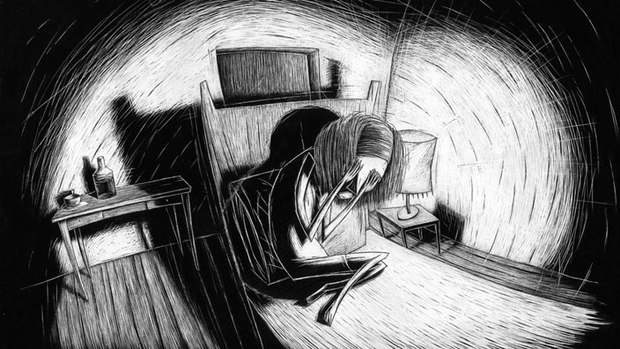 Women are set to be the stars of next year’s Annecy International Animated Film Festival. Women filmmakers who have left their mark on the history of animation, current figureheads, and promising young creatives from film schools will all take top billing at the 2015 edition of the festival, to be held June 15-20, 2015.

The official poster for the 2015 edition of the festival will be designed by Regina Pessoa, winner of the Annecy Cristal in 2006 for her short film, Tragic Story with Happy Ending. Her poster will be unveiled in March 2015. The spotlight on women will also include an all-female jury, programs of films by women directors, and a tribute to female animation pioneers made through films specially created by students from Gobelins l’école de l’image, along with many other surprises.

2015 will also honor Spain as guest country and explore the multiple facets of Spanish animation. Special programs, the launch of a DVD book and panel presentations will ensure that that the colors of Spain will pervade the Festival program and be well-represented at the Film Market.

The MIFA Film & TV Marketplace -- which runs June 17-19 -- is also in the spotlight as it celebrates its 30th year. A veritable hub for world animation, MIFA no longer has to prove its appeal to French and foreign industry professionals. Last year the Market hosted 2,450 representatives from more than 60 countries. For this anniversary year, the MIFA program already looks very colorful with exceptional keynote speeches and many other special events to mark the occasion.

Festival organizers also announced new rules for the feature film competition: only features that have not been released in France up to the beginning of the Festival will be able to compete.