Longtime executive joined Toei Animation in 2004 as Director of Business Planning, and was named CEO of Toei Animation Enterprises in Hong Kong in 2012. 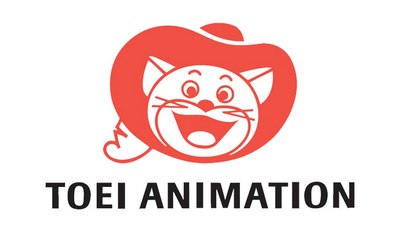 Toei Animation’s managing director Hiroyuki Kinoshita died earlier this month, according to a report by Anime News Network. As originally reported on the website of Japanese media trade outlet Bunka Tsūshin, the 48 year-old executive succumbed to a heart attack on July 3. Kinoshita joined Toei Animation in 2004 as Director of Business Planning and went on to serve as CFO and Secretary and Treasurer, as well as Director of Contents Business Department and Director of Overseas Strategy Promotion.

“I am pleased to begin this important new assignment with Toei Animation and look forward to working with our talented management and staff as we work together to further expand our global operations,” Kinoshita said in a statement released upon his appointment. “Three decades ago, Japanese animation was an internationally obscure art form, popular primarily in Japan. Since then, Toei Animation has played a pivotal role in helping make anime the worldwide phenomenon it is today. Moving forward, Toei will continue its global leadership role as we build on our partnerships with the world’s most prestigious players in traditional and digital media.”