Open Road Films partners with Redrover Co., Toonbox Entertainment and Gulfstream Pictures for a sequel to the hit animated feature, The Nut Job. 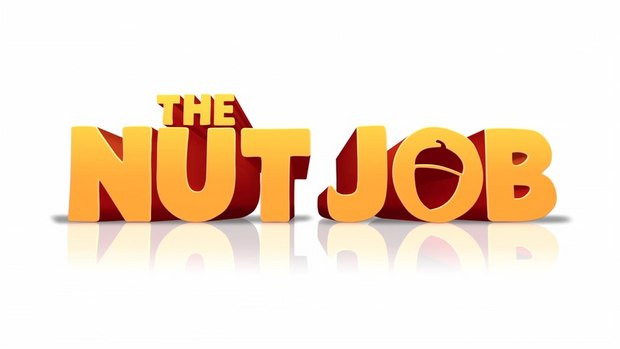 LOS ANGELES, CA – Open Road Films, Redrover Co., Ltd., ToonBox Entertainment Ltd., and Gulfstream Pictures announced that The Nut Job 2, a sequel to the hit film The Nut Job will hit theaters January 15, 2016. The Nut Job opened on January 17, taking in over $25.7 million at the holiday weekend box-office as the biggest independent animated film opening of all time. The announcement was made by Tom Ortenberg, CEO of Open Road Films and Hoe-jin Ha, CEO and President of Redrover Co., Ltd.

In animated 3D, The Nut Job is an action-packed comedy that follows Surly (voiced by Will Arnett), a mischievous squirrel, who must plan a heist to get into his town’s biggest nut shop in order to help his pals in the park gather food to survive the winter. Together with his sidekick, Buddy, Surly assembles a ragtag crew to help him get inside -- and takes them on a fun-filled adventure that they’ll never forget.  In addition to Will Arnett as Surly, The Nut Job also features the voices of Brendan Fraser, Liam Neeson, Katherine Heigl, Maya Rudolph, Stephen Lang, Jeff Dunham, Gabriel Iglesias and Sarah Gadon.

Directed by Peter Lepeniotis from a screenplay by Lorne Cameron and Lepeniotis, the hit film The Nut Job was produced by Wookyung Jung and Graham Moloy.  Executive producers are Daniel Woo, Hong Kim, and Jay Ahn as well as Bill Bindley and Mike Karz of Gulfstream Pictures. The Nut Job was a collaboration of Redrover Co., Ltd., ToonBox Entertainment Ltd. and Gulfstream Pictures.

“We couldn’t be more thrilled about The Nut Job,” stated Ortenberg.  “It has been a pleasure working with the teams at Redrover, ToonBox and Gulfstream and we are delighted to re-team with them for The Nut Job 2.”

“We are very proud of what we have accomplished in Hollywood as an independent production company,” commented Ha. “Our compliments go out to ToonBox and Gulfstream for their endeavor in the co-production and to Open Road for their successful campaign and teamwork. We are looking forward to working with them on The Nut Job 2.”

“We’re thrilled that audiences have embraced these characters and it is exciting to anticipate their return for another adventure in The Nut Job 2,” said Karz. “The entire team behind this movie did a fantastic job and we’re looking forward to working with them again.”