GKIDS Picks up Studio Ghibli’s ‘When Marnie Was There’

Slated for a spring 2015 theatrical release, newest film from Studio Ghibli is directed by Hiromasa Yonebayashi and based on the British children’s novel by Joan G. Robinson. 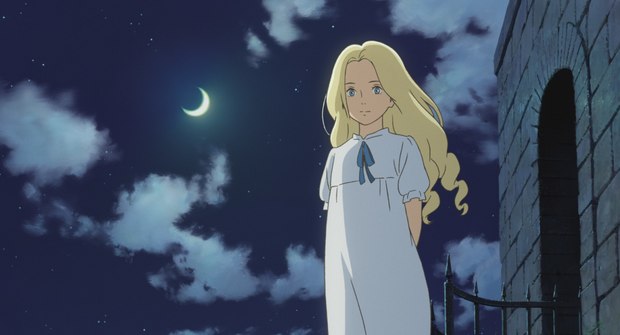 New York -- Animation distributor GKIDS has announced that it has entered into a distribution agreement with Studio Ghibli for the North American rights to the upcoming animated feature When Marnie Was There (Omoide no Marnie). Directed by Hiromasa Yonebayashi (The Secret World of Arrietty) and based on the British children’s novel by Joan G. Robinson, the film tells the story of a troubled young girl, Anna, who finds herself drawn to the abandoned Marsh House and a mysterious girl Marnie who appears in the window.

GKIDS and Studio Ghibli previously partnered on the animated The Tale of The Princess Kaguya, one of the best reviewed films of 2014, the 2014 documentary The Kingdom of Dreams and Madness, and the 2013 animated From Up on Poppy Hill. GKIDS also handles North American theatrical distribution for the Studio Ghibli library of films, one of the world’s most coveted animation collections with titles including Spirited Away, Howl’s Moving Castle, My Neighbor Totoro, Princess Mononoke and others.

Sent from her foster home in the city one summer to a sleepy town by the sea in Hokkaido, Anna dreams her days away among the marshes. She believes she’s outside the invisible magic circle to which most people belong – and shuts herself off from everyone around her, wearing her “ordinary face”. Anna never expected to meet a friend like Marnie, who does not judge Anna for being just what she is. But no sooner has Anna learned the loveliness of friendship than she begins to wonder about her newfound friend…