German-born Zimmer has scored more than 100 films, including ‘The Lion King,’ the ‘Kung Fu Panda’ and ‘Madagascar’ films. 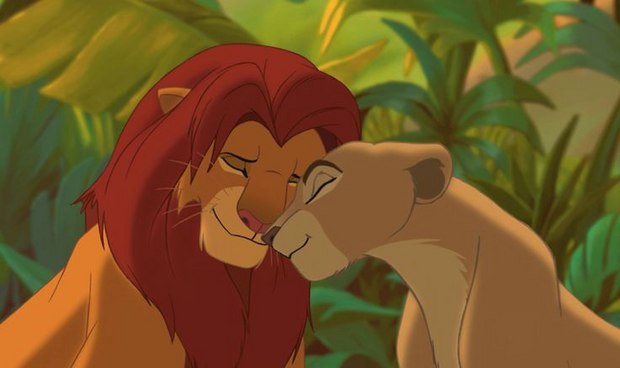 MUNICH -- The Zurich Film Festival is set to honor composer Hans Zimmer with a special lifetime award, according to a report by Variety.

The award will be presented on October 1 at the Tonhalle Zurich at a ceremony that will feature excerpts from some of Zimmer’s scores, such as those for The Lion King and Gladiator.

German-born Zimmer has scored more than 100 films, which have, combined, grossed over $22 billion at the box office. He has won an Academy Award, two Golden Globes, three Grammys and a Tony. He received his star on the Hollywood Walk of Fame in 2010.

Some of his most recent works include The Amazing Spider-Man 2, 12 Years a Slave, Ron Howard’s Rush, Zack Snyder’s Man of Steel, the Christopher Nolan-directed films Inception, The Dark Knight and The Dark Knight Rises, and Guy Ritchie’s Sherlock Holmes: A Game of Shadows.

Zimmer is in production on the score for Christopher Nolan’s Interstellar, which is releasing in November.