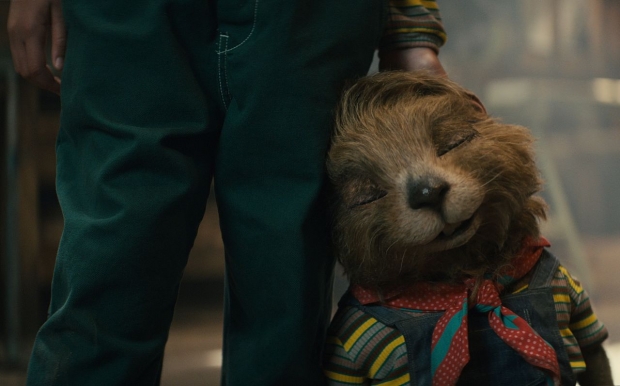 Emmy Award-winning entertainment company Zoic Studios has shared with AWN a series of before and after images showcasing some of their great VFX work on Netflix’s hit post-apocalyptic adventure series, Sweet Tooth. The eight-episode show, based on Jeff Lemire’s groundbreaking DC comic book series, follows the perilous journey of a hybrid deer boy across a post-apocalyptic world. He bonds with a wandering loner who’s no stranger to violence, and together, they embark on an adventure through the lush, dangerous world left behind, searching for other hybrids and a safe place to call home.

Led by VFX supervisor Rob Price, the company delivered nearly 1,000 VFX shots, ranging from CG tigers and elephants to sweeping set extensions depicting the dilapidated city at the backdrop of the story.

Price and the Zoic team worked closely with creators Jim Mickle and Beth Schwartz to carefully craft the Sweet Tooth world that centered on nature’s reclamation of earth amidst a powerful global reckoning. With Mickle and Schwartz looking to capture as much practically as possible, Zoic elevated the in-camera visuals to achieve a final look that was grounded in realism with a touch of dystopian fantasy.

One of their most important efforts was achieving a hyper-realistic visual aesthetic for the leading character, Bobby; the hybrid human-groundhog was filmed practically as an intricate animatronic puppet, with Zoic adding carefully crafted VFX to augment the character’s realism as well as crafting full CG digital doubles for some of the character's more action-packed sequences.