Zoic transforms modern-day Vancouver into period San Francisco, Arizona and Washington DC locales to elevate the historical authenticity of the real-life struggles of the people at the center of the LGBTQ movement. 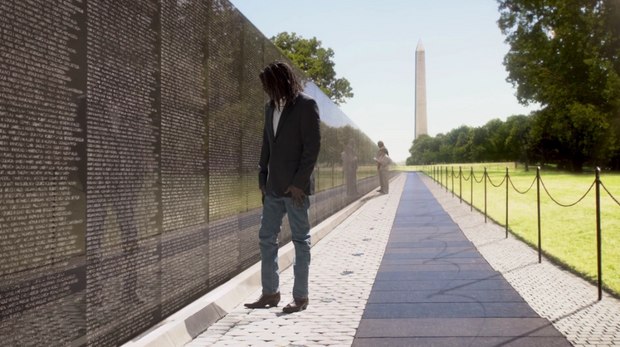 Zoic Studios recently teamed up with ABC and Academy Award-winning screenwriter Dustin Lance Black to elevate the historical authenticity of the real-life struggles of a woman and two men at the center of the LGBT rights movement in San Francisco in the new ABC mini-series When We Rise. The mini-series, written and created by Dustin Lance Black, chronicles the real-life personal and political struggles, setbacks and triumphs of a diverse family of LGBTQ people who helped pioneer one of the last legs of the U.S. equality movement from its turbulent infancy in the 20th century to today.

Zoic’s Vancouver studio, led by Academy Award-winning VFX Supervisor Mark Stetson, collaborated closely with the creative team to ensure the film’s historical locations were accurately represented. The scope of VFX work on the series included adding period details, scene extensions and complete environments to transform modern Vancouver (where the series was shot) into San Francisco, Arizona, Washington DC and other scenes from the story from the 1970’s through 2010.

A key sequence included replacing Cleve Jones with actor Guy Pearce into real archival footage of President Clinton and First Lady Hillary Clinton visiting the AIDS Quilt in Washington, D.C. Pearce recreated the precise movements of the real Jones (the founder of the AIDS Quilt movement) from the footage and the Zoic team used careful compositing and rotoscoping to incorporate his performance into the footage. They also replaced Sally Gearhart with actress Carrie Preston in archival footage with Harvey Milk in a televised debate against John Briggs and Ray Batema over Proposition 6.

The Zoic team was also tasked with creating a complete CG scene of a US Navy destroyer bombarding the coast of Vietnam in 1971, complete with helicopters, jets and explosions for the opening part of the series. A partial set of the destroyer deck was built in a Vancouver parking lot and the Zoic team built extensive CG set extensions, carefully matching even the smallest details to historic nautical references.

For the entirety of the timely and historic mini-series, Zoic paid careful attention to satisfy Dustin Lance Black’s unyielding passion for crafting a narrative that remained true to the real-life events and people that sparked the movement.