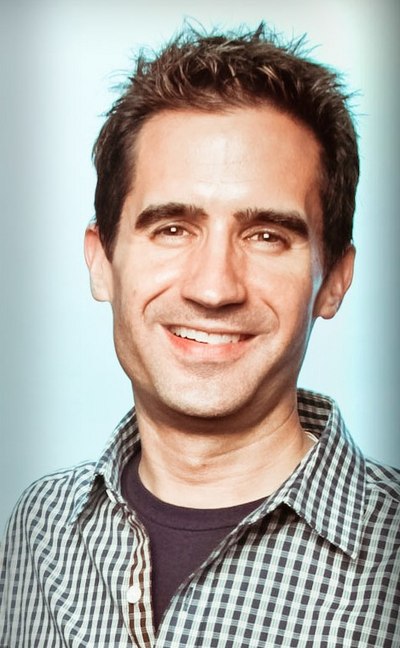 Los Angeles, CA -- Culver City-based visual effects house Zoic Studios has added veteran VFX supervisor Jeff Wozniak. With nearly two decades of experience in VFX, he got his start at ILM and has worked on such acclaimed films as Star Wars Episode I, II, and III, Harry Potter and the Prisoner of Azkaban, Pirates of the Caribbean: Dead Man’s Chest, Avatar, the Transformers Trilogy and Marvel’s The Avengers. Wozniak will be helming Zoic’s newly launched New York studio that will service projects across all divisions: features, episodic, commercials and gaming. The NYC studio will leverage the studio’s robust in-house pipeline to collaborate with both the Culver City and Vancouver offices.

“Not only has Jeff worked on some of the most noted effects-driven films in the past decade, but he also has a deep understanding of VFX processes and pipelines and is skilled at curating teams of artists for projects of any size,” notes Zoic executive creative director/partner Chris Jones. “We couldn’t be more excited to have him leading our New York office.”

“I have particular admiration for Zoic’s relentless pursuit of ‘visual evolution’ since its inception 14 years ago, and I like that I’ve always shared the same guiding philosophy and general approach to visual effects during my career at ILM and beyond,” adds Wozniak. “I’m thrilled to be coming to work with a group of people who are clearly as passionate about pushing the boundaries in visual storytelling as I am.”

Minneapolis native Wozniak got hooked on the power of visual effects while salivating over Back to the Future as a youth. After earning a degree from Stanford University, he got his initial foray into the post production world in audio at Lucasfilm’s THX division. After getting his hands dirty in visual effects and computer graphics, he came on board with the George Lucas’ revered VFX company Industrial Light & Magic and spent 12 years working on award-winning feature films including the Academy Award winner for Best Visual Effects Pirates of the Caribbean: Dead Man’s Chest, ILM’s first and Academy Award-winning animated feature Rango and Darren Aronofsky’s epic feature Noah. He eventually took over as head of computer graphics and senior VFX supervisor at Industrial Color. During his tenure with the company, he led the implementation of an entirely new CG production pipeline, assembled a talented team of artists, oversaw the successful completion of the company’s most ambitious CG projects to date and actively worked to establish the company as a force to be reckoned with in NYC’s competitive commercial VFX landscape.