ZERO VFX expands its management team with the appointment of Sarah Spitz as executive producer. 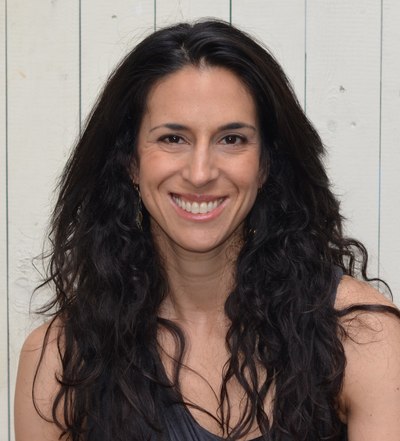 Boston, MA -- ZERO VFX has expanded its management team with the appointment of Sarah Spitz as executive producer. In her new role, Spitz will be charged with expanding ZERO’s global commercial business, as well as with overseeing content production for ZERO’s existing client base. Spitz will work directly with ZERO’s founding executive/creative team, Brian Drewes and Sean Devereaux.

“Sarah joins ZERO at a momentous time for our shop. As we prepare to close the books on a highly successful 2013, we’ve got our focus on 2014 as a year of new growth and exciting new opportunities in both our commercial and film groups. As Sean and I look to aggressively expand our film business and attract more features to Boston, Sarah will play an integral role in driving growth in our commercial business,” said Brian Drewes, co-founder and president of ZERO VFX.

Spitz began her career at McCann-Erickson NY in 1996 with a position in the Broadcast Production department. Following McCann, she spent five years at BBDO NY working on such clients as Pepsi, VISA and General Electric. In 2003, she left New York and joined Arnold Worldwide, Boston, where she was most recently a VP/executive producer. During her career in both Boston and New York, she has received numerous industry awards, including an Emmy nomination in 2006 for her work on the Truth Anti-Smoking campaign.