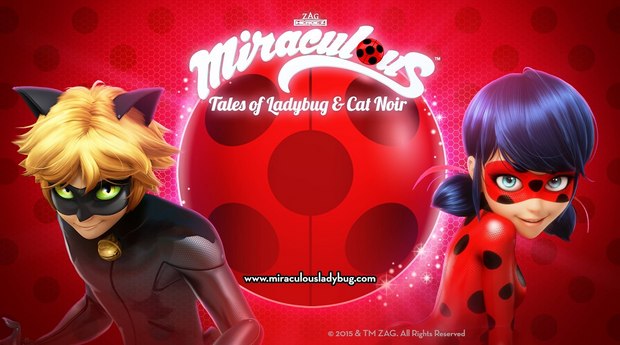 Product waves managed by ZAG America and 17 licensing agents are rolling out across Europe, Latin and North America. Retailers in Spain, UK, France and Brazil are experiencing strong sales of Bandai’s Miraculous fashion dolls, figures, plush toys, literature, and fashion and lifestyle products. Future product waves are planned for this summer, back to school and this Christmas. Miraculous was the number one girls' toys brand in Brazil in 2016, and Miraculous products are breaking internal sales records this year in Spain.

Netflix (US), Disney Channel (EMEA), TF1 (France) and Gloob (Brazil) have all committed to broadcast the second and third seasons based on Miraculous, which has enjoyed high ratings in France, Spain, UK, Germany, Poland, Norway, Latin America, Brazil, Argentina, Colombia, Peru and South Korea. According to ZAG, Miraculous has been number one since its launch on free-to-air partners Super! in Italy and POP in the UK.