Zack Snyder May Be Done with ‘Justice League’

After the upcoming release of his ‘Snyder Cut’ HBO Max miniseries version of the ‘Justice League’ film, the illustrious DC director/producer has no current plans to create more of the franchises’ movies. 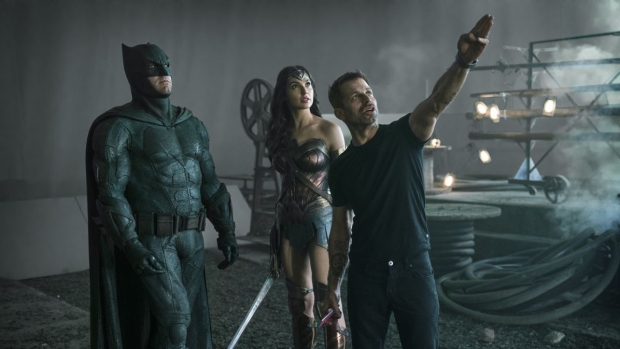 The Snyder Cut of Justice League may mark the end of an era. Zack Snyder has long been a pillar of the DCEU, directing Watchmen, Man of Steel, Justice League, and Batman v Superman, and producing Wonder Woman, Aquaman, Gothan City Sirens, Deadshot and others. However, after the release of his HBO Max miniseries version of Justice League feature, he has no plans to create more DC movies. At least, none in the JL timeline.

Sitting down with ComicBook Debate, Snyder says, "The truth is, and it's been widely reported, and I have no issue, [Justice League is] an old movie. This is a years-old movie I'm working on. The DC universe has gone and branched off and done its own thing and that's fine. As far as what I did and as far as what my vision for what I wanted to do with these characters and the journey I wanted them to go on, it's well known that I planned on more movies — five movies or something — but I'm busy. But would I continue? I have no plan to. But like I said, I didn't think I'd be here, so who knows?"

This statement is odd, considering Snyder is producing at least three DC films that were just announced, so most likely he is simply done with the big “team up” films. Do you want to see Snyder continue his work in the DCEU, or do you think it’s time for someone new? Just not Joss Whedon, ok?