Larry D. Mann, the voice of Yukon Cornelius in the animated Christmas favorite Rudolph the Red-Nosed Reindeer, has died at the age of 91. 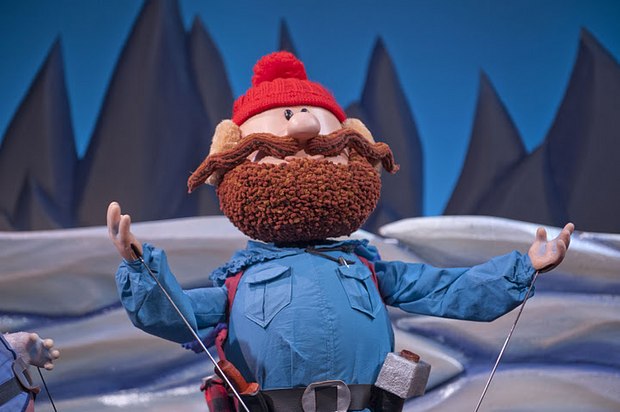 Larry D. Mann, who voiced Yukon Cornelius in the animated Christmas favorite Rudolph the Red-Nosed Reindeer, has died, according to a report by the Associated Press. He was 91.

His son, Richard Mann, said the actor died of age-related causes on Monday in Los Angeles.

Beginning in the 1950s, the Canadian-born Mann had small roles in movies including The Sting and In the Heat of the Night. On TV, his appearances included Gunsmoke, Bewitched and Hill Street Blues.

In addition to his role in Rudolph the Red-Nosed Reindeer, Mann also lent his voice to the TV movies A Snow White Christmas and The New Misadventures of Ichabod Crane, as well as the roles of Crazy Legs Crane in The All New Pink Panther Show and Uncle Ambrose in Sabrina, Super Witch. He also voiced Walt Disney's Wonderful World of Color and numerous United Artist shorts, including Black Eye, Mesa Trouble and Saddle Soap Opera.

His last role before retirement was playing a talent agent in the 1991 TV show Homefront.